Feel free to reach out to us if you want more details or
if you want to shedule a viewing at your convenience.

Thank you! Your submission has been received!
Oops! Something went wrong while submitting the form. 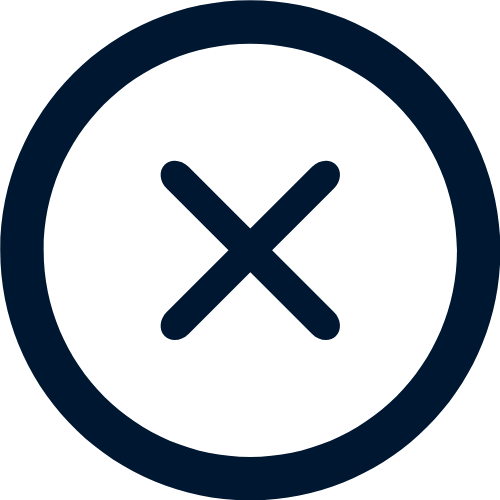 Contact us for more info or to shedule a viewing

​Valletta is a lively city that is the administrative and commercial heart of the island. Valletta is named after its founder Jean Parisot de la Valette, a respected Grand Master of the Order of Saint John.
The beautiful fortified city is situated on the bare rocks of the Mount Sceberras peninsula that rise above two deep harbors, Marsamxett and the Grand Harbor.
Construction of Valletta started in 1566 and within the astonishingly short time of 15 years, the city with its impressive bastions, fortresses and cathedral was completed.​​Today, Valletta is , during the day, a busy city, but at night there is a timeless atmosphere. This city with its narrow streets, laid out in a grid pattern, is home to some of Europe's finest works of art, churches and palaces. While walking around Valletta, you will find an intriguing historical site on every corner: statues of saints, niches, fountains and coats of arms hanging high from the city walls. The narrow side streets are full of small, quaint shops, cafes and restaurants, while Valletta's main streets are home to well-known international shops.